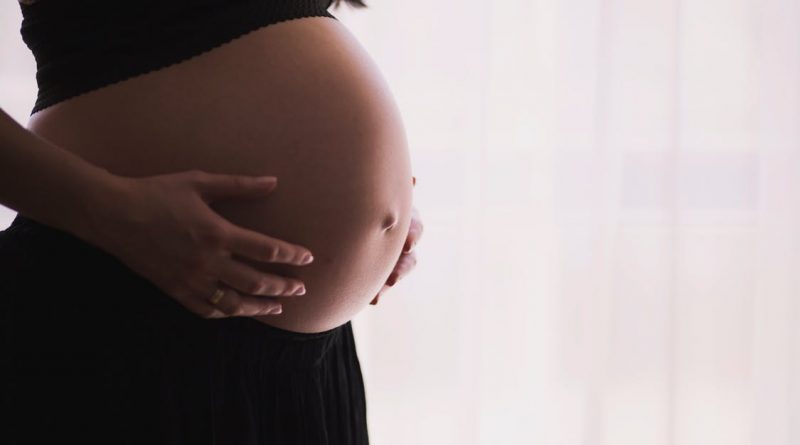 A new report published by Save the Children has ranked 172 countries from best to worst to explore the main reasons why childhood comes to an early end in certain places. The best place to grow up as a child is Norway, followed by Slovenia, Finland, the Netherlands and Sweden. The top 10 worst countries are all in West and Central Africa.

Researchers have found a clue to stopping cancer metastasis, which is responsible for 90% of cancer deaths. The research team has discovered a biochemical signaling process which stops the cancer cells to break away from the original tumor to other areas of the body. They even found a ‘drug cocktail’ that seems to interrupt cancer’s tendency to spread and slow the movement through the body.

According to the WHO, 825 refugees in a camp in Iraq became sick from a suspected foodborne illness. Some people in the region are saying that this food was provided by a charity group. 6,235 people are living in the camp and 386 people have been admitted to different hospitals nearby.

Swedish researchers have found that 46% of people diagnosed with Alzheimer’s disease in Sweden live alone, particularly older women. They don’t receive the same extent of anti-dementia treatment and diagnostic investigations as those who are not living alone. On the other hand, they are treated more frequently with antidepressants and sedative drugs, which is seen as a stop-gap rather than a solution.

David King, professor at the University of Cambridge suggests that children who are sitting in the backseat of a car are more likely to be exposed to dangerous levels of air pollution than adults, this is because kids are more likely to breathe in toxic air inside the vehicle. This warning isn’t surprising since the UK government faces a third legal defeat for failing in making plans to reduce the level of air pollution.

Mind-body interventions like mindfulness, meditation, Tai Chi and yoga have a reverse-effect on your reaction to stress. Not only does this makes your life more relaxed, it’s good for your mental health as well like for example a lower risk of depression.

Eating French fries more than twice a week doubles the risk of dying at an early age. One of the things that causes this is the trans fat, which increases the bad cholesterol level. This type of cholesterol is bad for different organs, especially for the heart.