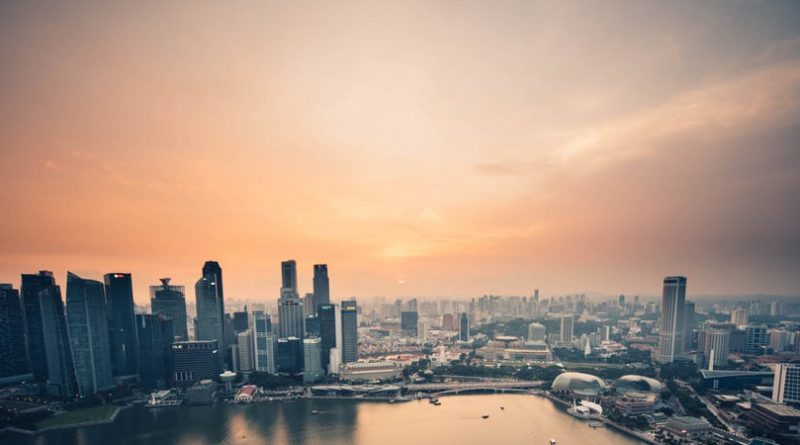 Kuwait is planning to not only make health insurance mandatory for all foreigners, but also to increase its costs. After the government has accepted the MP’s proposal to impose this health service charges on visitors, they will be required to pay annual fees.

Public access to healthcare is free for Kuwait nationals, but the government feels as though visitors are not paying enough to access these services, allowing them to exploit the medical services.

This health insurance requirement, endorsed by Kuwait’s parliamentary health affairs committee, would be applicable to all foreigners, including visitors and expats. Foreigners applying for any type of visa will therefore also need to attach a health policy, stating that they have paid relevant healthcare charges before entering the country.

How would this affect the fees?

Once the mandatory healthcare scheme is established, expats will progressively see their health insurance costs rise. First affecting visitors, and later expats, the new policy will cost a minimum of KD130 per year, making it almost as expensive as accessing private medical care. Although there are still talks about the exact amount applied to visitors, the government is considering a medical insurance fee of KD10 fee per month.

This extra annual medical insurance fee for expats would help the Kuwaiti government cover the cost of medical treatments and medical equipment expenses, which have risen during the past few years. Since the medical service fees have not increased alongside these expenses, the government feels as though these higher insurance charges for foreigners will ensure that public services in Kuwait maintain a decent quality.

With Kuwait’s high number of expats which account for about 70% of the total population, this proposal could also help transform the country into an economic and commercial hub. 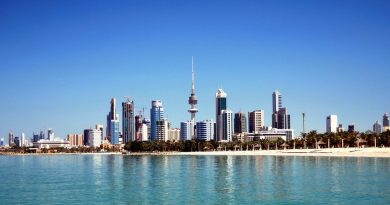 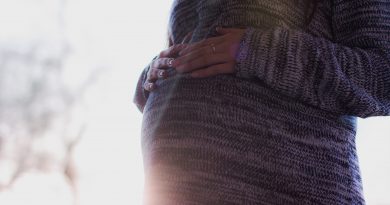