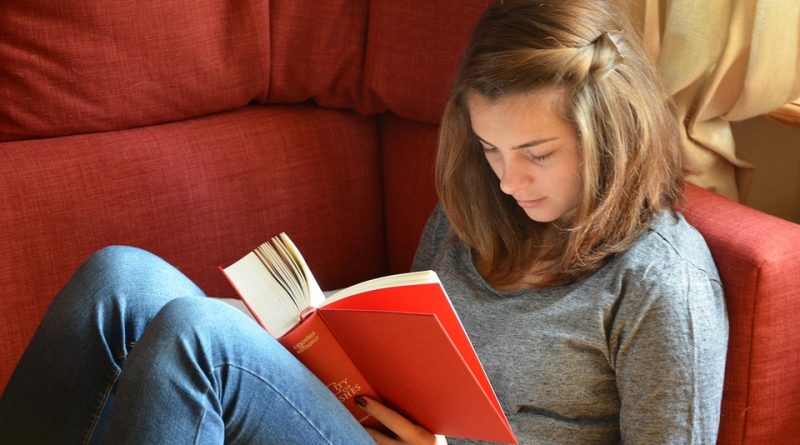 Over 1,300 people, including upwards of 325 children, have already died from Cholera in Yemen. The outbreak has affected 200,000 people so far, with Cholera spreading quickly through contaminated food and water following the collapse of sanitation, water and health systems as a result of the country’s civil war.

Brexit negotiations are underway, and ensuring healthcare access for British expats is a priority. The Brexit Secretary wants to continue the EHIC card system for expats; if they are unable to receive treatment in Europe, the cost of treating retired expats will fall on the NHS.

Obama’s Affordable Care Act has been stripped back by the proposed House and Senate Bills. Access to healthcare will be reduced, its coverage decreased and its cost increased for some of the most vulnerable, including the elderly and people suffering from pre-existing conditions.

Tick bites are causing an increase in cases of Rocky Mountain Spotted Fever, Ehrlichiosis and Tularemia this summer in states including Missouri, Illinois and North Carolina. Be sure to check your clothes, body and hair for ticks after going outside and remove any with tweezers.

Feeling sick at home? The toxins produced by fungus growing on wallpaper could explain why. Sufferers of Sick Building Syndrome (SBS) feel unwell and show symptoms of illness, with no apparent cause. SBS is caused by toxins that threaten the air condition inside buildings.

Upwards of 40 studies have shown that sitting behind a desk, in the car or on a sofa can increase the risk of cancer, premature death and type 2 diabetes. due to the reduced muscle activity in the main leg and back muscles. These muscles help our bodies to regulate blood sugar and remove harmful blood fats. A sedentary lifestyle can also lead to overeating and weight gain.