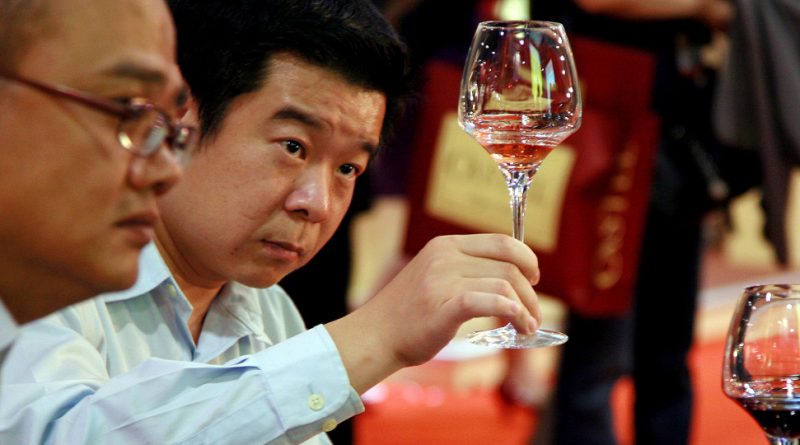 Many countries in Asia seem to turn a blind eye to the vast quantity of alcohol that their residents drink.. The consumption of alcohol is increasing in developing countries in Southeast Asia and the Western Pacific. A lot of people from these regions are moving to Asia, and their problems with alcohol aren’t staying at home.

Why are expats in Asia consuming more alcohol ?

Many people who move to Asia for work have a highly stressful job in the financial sector or hold a management position within a company. Upon arrival, people have to deal with a form of culture shock, which often leads to feelings of loneliness, isolation and stress. Everyone reacts differently to changes in their environment, and some expats turn into vices like alcohol and drugs to distract themselves from their negative feelings. Unfortunately, these coping mechanisms only provide temporary relief and frequently lead to greater problems like depression and addiction.

Drinking hard liquor is common in China and long, heavy drinking sessions form part of client meetings and networking. Nobody bats an eyelid if you leave a meeting a bit drunk!

When the Chinese toast their glasses, they say “Ganbei!”. It literally means “dry the cup”, which says a lot about Chinese attitudes to alcohol consumption. Many people even go to drinking classes, where they learn how to hold their liquor and propose a toast. Problematically, it’s seen as disrespectful to drink at your own pace or refuse alcohol.

Singapore is often considered one of the more ‘Westernised’ countries in Asia and alcohol is a serious problem amongst its expats. The workload is extremely high and there is a cultural expectation to drink at business and client meetings. These drinking sessions blur the line between business and pleasure.

Laws and rules in Singapore are very strict and many Singaporeans find that excessive alcohol consumption is a legal, socially acceptable way to have fun.

A lot of expats move to Thailand when they retire..After the initial “honeymoon period”, isolation and boredom can kick in and many distract themselves by drinking regularly or setting up their own bars. Alcohol is an even bigger problem in tourist hotspots like Bangkok and Phuket where expats and tourists meet and drink all year round.

A shocking 1.6 million people in South Korea are addicted to alcohol addict. The average adult drinks 14 shots of liquor per week. Alcohol is very cheap in South Korea and drinking at work meetings and events can help career progression, as in Singapore and China. Many expats adapt to these drinking behaviours.

A huge number of expats live in Hong Kong and many drink excessively to deal with stress and pressure at work. Aside from alcohol, there’s a bigger problem – cocaine. Cocaine is cheaper in Hong Kong than in  Western countries and expats’ high salaries have caused its use to double in recent years.

More housewives in Hong Kong are alcoholics than working men. This is because they are often unable to speak the local language and drink to numb feelings of isolation.

What should I do?

If you feel that you or someone close to you may have a problem with alcohol, you can check in to large addiction treatment centres in Singapore or Chiang Mai. There, you’ll receive advice and treatment for your addiction.

Knowledge is power, so educate yourself about the drinking culture in Asia. If you want to cut down on your alcohol consumption or go teetotal, you can check out these ways to avoid alcohol.