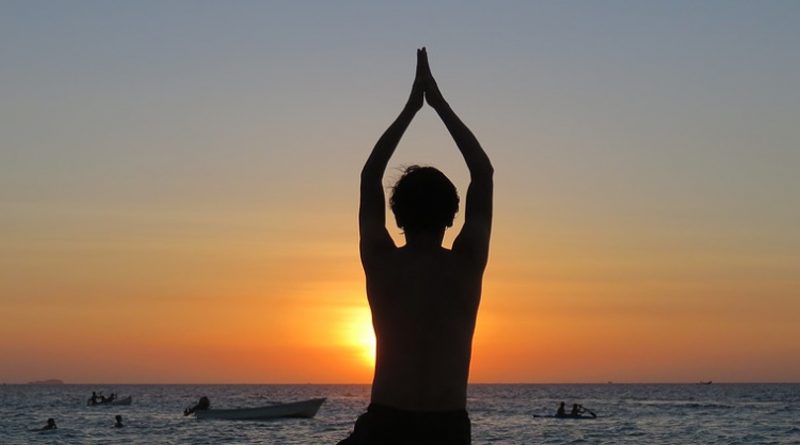 Vaccinations using huge needles could soon be a thing of the past. A microneedle skin patch for the flu jab that could be self-administered at home has been developed and tested. Manufacturers continue to work towards developing patches for polio, measles and rubella vaccines.

One of the most popular herbicides in the world has been shown to cause cancer in humans. The International Agency for Research on Cancer has said that glyphosate is “probably carcinogenic to humans” and may require warnings on packaging. Over 800 non-Hodgkin’s lymphoma patients are suing Monsanto, claiming to have contracted the disease from use of the herbicide Roundup.

The birth rate amongst teenagers in the USA has decreased by 65% in the last 20 years. Improved access to contraception has promoted safe sex and prevented unplanned pregnancies.

By the mid-2040s, 10 times as many people could be dying from heat-related complications on dangerously hot days. An estimated 13,860 annual deaths in 45 major US cities will occur if climate change isn’t slowed down.

Thousands more people could die from the cholera outbreak in famine-stricken South Sudan. 2500 cases of the highly contagious disease have been confirmed since April.

Healthcare professionals have warned that eating your placenta could be harmful to you and your newborn after a bacterial infection, Streptococcus agalactiae (GBS), present in the afterbirth has been transferred from a mother to a baby.

Yoga is often recommended as a pain reliever, but it has been found to cause musculoskeletal pain in 10% of yogis and worsen 21% of existing injuries. Positions can be modified as to reduce the risk of injury.

Research shows that the success of IVF declines as the age of a male partner increases. There was a 46% lower chance of conception via IVF between females under 30 and men aged 40-42, compared to men aged 30-35.