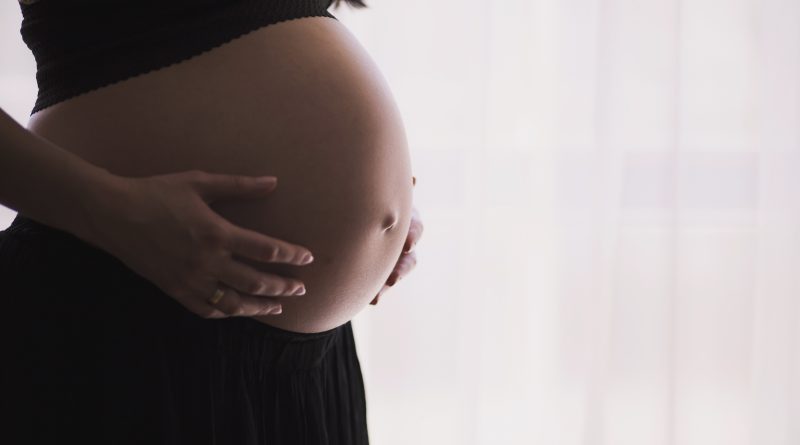 There are a lot of things to think about when you’re pregnant, and if you’re living abroad the list only gets longer.

If you’re in this boat and trying to figure out what to do, read on to find out what expat communities around the world told me about what their considerations and decisions were.

Many countries around the world observe ‘jus soli’, a law granting citizenship to anyone born there regardless of parentage. The US is among these, which is of particular interest as it gives holders the fifth most powerful passport in the world.

Some EU countries offer this right, but there are a few extra requirements. If you are eligible though, your child will not only receive a strong passport but also the right to live and move freely anywhere in the EU.

If you’re a British expat living in the EU it might seem pointless getting a second passport, but it might be worthwhile in case the UK does up sticks and leave.

You should compare the quality of maternity and paternity care of your home and expat countries. Spain and Germany were two in particular that received glowing praise from expats, with most other countries in the EU also providing free birthing in public hospitals.

This is in stark contrast to the extortionate rates that you face in the U.S.A. and elsewhere.

Many mothers further explained that returning home simply wasn’t an option for them since their health cover was no longer active after having been abroad for so long.

On the other hand, one expat-mum said that since she had been living and working in Germany for so many years her insurance would cover everything, including pre- and post-natal care. It would have been illogical not to take advantage of such an opportunity.

The acceptance worldwide of a country’s education was a strong motivator in having children abroad, with the most highly touted country being Germany. This tended to be of more importance to parents originally from developing countries, where the quality of education was perhaps lower or less acknowledged around the world.

The vast majority of the expats I spoke to decided to stay abroad to have their children. As well as the reasons above, going home was often too much of a financial and logistical burden, while also presenting the risk of the father not being able to make it due to work commitments or affordability.

Even the language barrier didn’t put too many people off; as one happy-go-lucky expat told me: “hey, they all come out in one way or the other!”.

Have you given birth abroad or are making the decision now? Let us know your experiences in the comments! 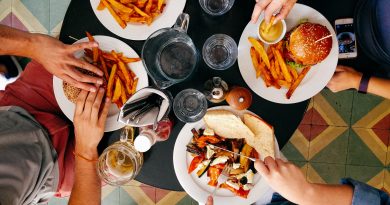 How to cope with being a vegetarian abroad 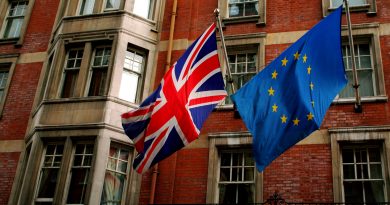 Brexit: is healthcare at stake?

87 thoughts on “The born ultimatum: should I stay or should I go?”