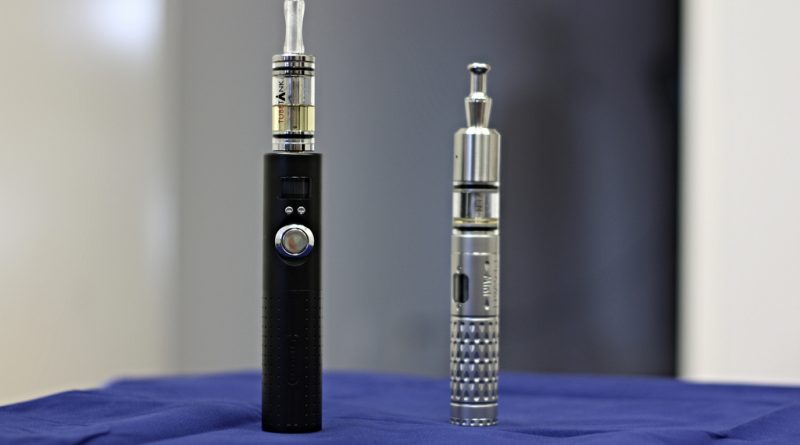 A lot of people still believe that vaping is as harmful – or even more harmful – than smoking regular cigarettes. But there are more and more studies that are proving vaping is far less harmful.

What are the differences?

Regular looking cigarettes are look-a-likes of traditional cigarettes and are made by tobacco companies. They work with cartridges which have to be replaced when run out. These kind of cigarettes are quite popular, but these are not commonly used when traditional smokers try to quit smoking. Then there are vape pens, which produce a moderate amount of vapor. Smokers that want to quit change to vape pens, because the pens contain a lot of nicotine and low vapor. Lastly, there are vape mods. These are more expensive than vape pens and these have additional parts that control the power level for the amount of vapor. Vape mods users have a wide variety of flavors to choose from. Smokers that want to quit smoking end up with vape mods, because they want less nicotine and more vapor, so they move on from the pens. This is usually the last stop when smokers quit, as the level of nicotine intake can be regulated and even cut down to 0, so only flavour is inhaled.

Why is vaping less harmful?

How can vaping help you quit?

As with most vape pens and vape mods, you can moderate how much nicotine you take in. So it becomes easier to steadily decrease your nicotine intake to the point where you don’t need any nicotine at all anymore.

Part of why quitting is so hard is because smoking becomes a behavioural habit. There is the motion of holding the cigarette and bringing it up to inhale. Using a vape pen or vape mod still has that same motion, so the mind is tricked into doing the same. Once a smoker doesn’t use nicotine in their vape mod and only uses it to inhale a certain flavoured vape, the need to continue with that motion also decreases.

However, it is important to note that vaping machines were created for smokers to quit, and do not aim to persuade non-smokers to start vaping, or children to start vaping with nicotine. Remember that less harmful does not mean safe.

46 thoughts on “The truth about vaping”