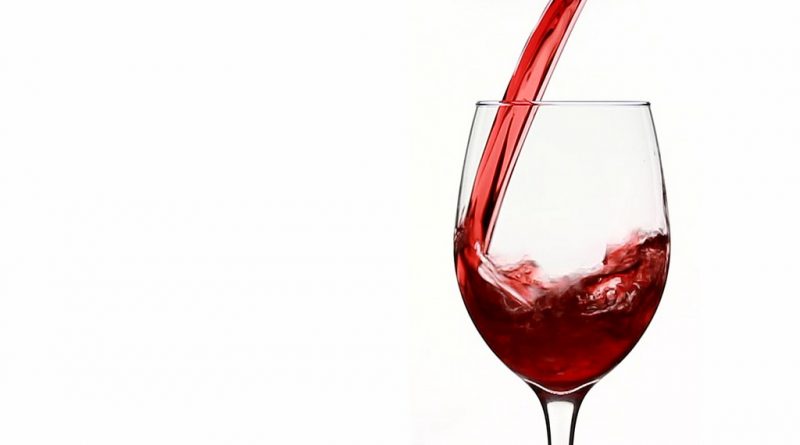 Researchers have identified a new possible risk factor for gestational diabetes. Being exposed to  high outdoor temperatures in the month before giving birth. According to a new study, in just one region in Canada, the rate of gestational diabetes changed more than 3 percentage points between the hottest period of the year and the coldest.

Officials are scrambling to control  the spread of the new Ebola outbreak in Central Africa. This is the eighth epidemic since 1976 and the last one was just three years ago, which killed over 11.000 people. It’s not clear where the virus comes from, but researchers think that it could come from people eating infected meat of primates and other wild animals sold in local markets.

A major cholera epidemic is feared in Yemen. Just last month, 250 people died because of this disease and more than two million malnourished children are particularly at risk. To bring the outbreak under control, they have to find the source and improve the sanitary facilities and water in order to prevent new cases.

The California Department of Public Health has informed that one person is dead and nine others were hospitalized after they contracted botulism from eating contaminated nacho cheese sauce in the US. Botulism is a rare illness caused by nerve toxins. These tragic illnesses are important reminders to be vigilant about food safety.

The federal government’s bill C-45 to legalize marijuana in Canada is being criticized by many doctors. There are a lot of critics saying that marijuana is not harmless and can have negative effects on the brain, especially young brains. Many fear that youngster’s will not use marijuana alone but in combination with alcohol, which causes more problems.

Fitness trackers are “poor at measuring calories burned”. According to scientists, you can’t trust these to decide what to eat and what not. It isn’t good to make decisions based on burnt calories, because you should take into account  a lot more factors such as weight, height, heart rate, percentage of body fat etc.

Even one alcoholic drink per day could increase the risk of different types of cancers. Another report says that it helps prevent heart diseases. This is why there are new guidelines made according to the assumption of alcohol.

According to a new research  published in the Journal of the American Academy of Dermatology, many people make mistakes when applying suncream. This increases the risk of skin cancer due to the lack of protection from the right sunscreens and right clothes.