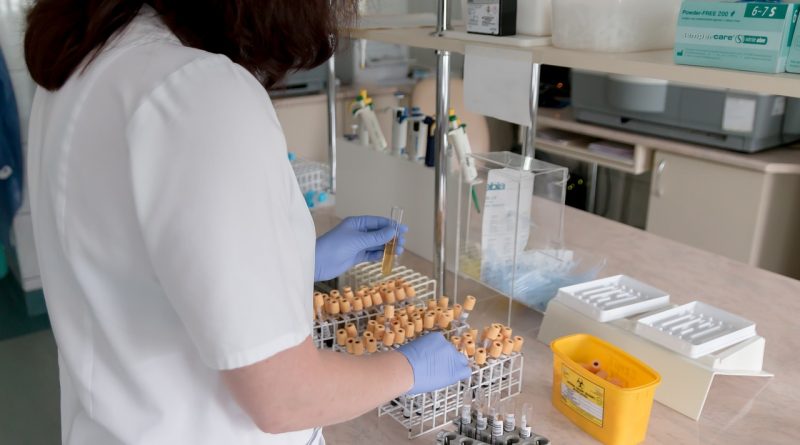 A new study has revealed taking newer birth control pills with fewer hormones can still increase women’s chances of developing breast cancer. Doctors predict the results of this study will decrease the use of contraceptive pills but not rid the use of them completely.

Huge advancements in have been made in the treatment of the rare blood disorder, Hemophilia B. People with Hemophilia B have extensive amounts of internal bleeding and bruising which is life threatening if not acted upon immediately.

Experts in the United Kingdom have said the figures on obesity within NHS nurses were “deeply worrying”. One in four NHS nurses are obese which studies show is due to stressful shifts often making it hard for staff to make healthy choices.

A drug-resistant strain of Malaria is spreading across countries in Southeast Asia. The ‘supermalaria’ parasite could pose a global health threat if it spreads to Africa. The U.S Congress has proposed a 44% cut to the President’s Malaria Initiative (PMI) funding which could greatly affect treatment programmes.

A study reported in the American Journal of Medicine showed exercise can prevent you getting the common cold. Exercise jump-starts the immune system and natural killer cells increase by as much as 50% to 300%.

More and more awareness is being brought towards spotting mental health problems within your friends and family. Healthcare professionals say to look out for lack of enthusiasm, poor self-esteem and substance abuse as signs of depression in young adults.