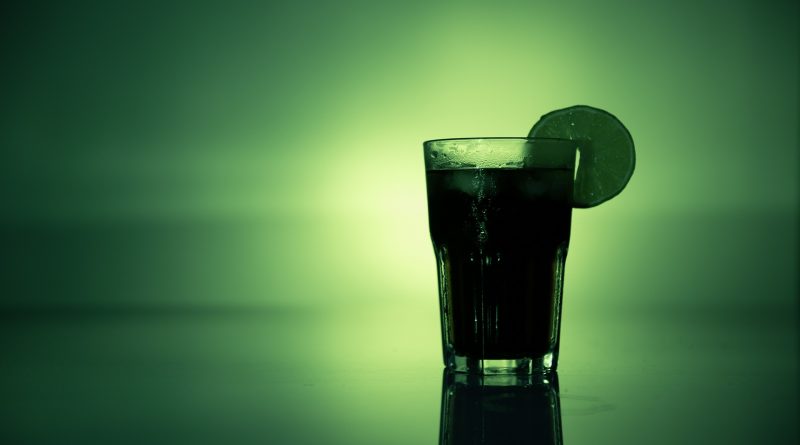 A new study conducted by the University of Cambridge has estimated that having 10 to 15 alcoholic drinks every week could shorten a person’s life by one to two years.

US study finds that the use of ketamine has shown ‘real promise’ in treating serious depression and suicidal thoughts. Within 24 hours, users found a ‘significant’ improvement in depressive symptoms.

UK introduces new sugar tax on soft drinks in an attempt to reduce the population’s sugar intake. Manufacturers have to pay a tax for the sugary drinks they sell. It is their decision as to whether they pass this on to the consumer or not.

Medically-assisted suicide has been legalised in Hawaii. Doctors are now able to prescribe life-ending medication to terminally ill patients.

A new US study argues that overusing your smartphone is like any other substance abuse. Scientists warn of increased feelings of isolation, depression and anxiety. Try to reduce your amount of smartphone time to avoid these symptoms.

Going to bed late and getting up late instead of going to bed early and rising early can increase your risk of dying by 10%. Night owls also suffer from more diseases and disorders than early morning risers. Feel the benefits of being a morning lark by going to bed that little bit earlier.