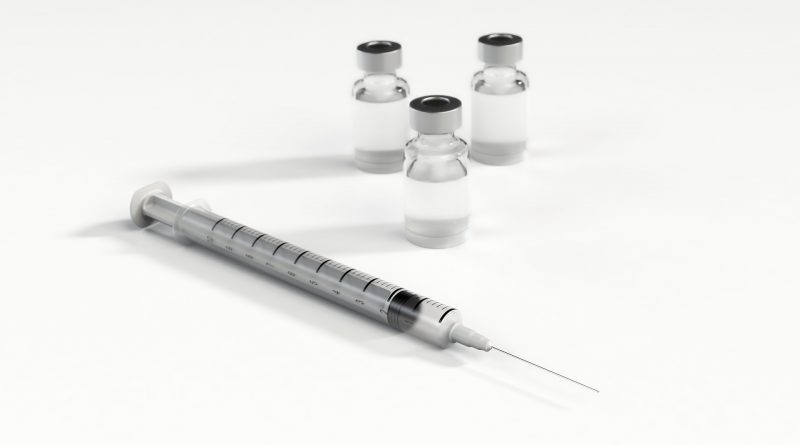 A new antibody has been engineered to attack 99% of HIV strains, a new study published in the Science journal reports. The antibody has been found to be successful in primates, with plans to conduct trials in humans in 2018.

Researchers from MIT are developing a technology which could mean childhood vaccinations being done in one single injection. The research has currently only been tested on mice, but if found successful in humans it could be extremely beneficial, especially in the developing world.

Since the Brexit vote to leave the EU in 2016, there are reports from the UK that almost 10,000 EU citizens have quit their jobs in the NHS. As a result, there are nearly 40,000 nursing positions that remain vacant.

Starting next month, the HPV vaccine will be given to schoolgirls aged 9-14 in Jamaica, the Ministry of Health reports. Cervical cancer is currently the second-leading cause of death for women in the country.

A drug used to treat liver-disease, has resulted in 19 deaths in the US, the FDA reports. 15,000 prescriptions for the drug Ocaliva, made by the pharmaceutical Intercept, have been written since last year.

Children with common ear infections should not be given antibiotics as treatment as they are ineffective and can often give harmful side-effects. The National Institute for Health and Care Excellence simply recommend paracetamol or ibuprofen instead.

E-cigarettes are ‘definitely’ less harmful than smoking regular cigarettes. 20 organisations, led by NHS Health Scotland, have signed the consensus to agree that the effects of smoking tobacco are much more dangerous for health