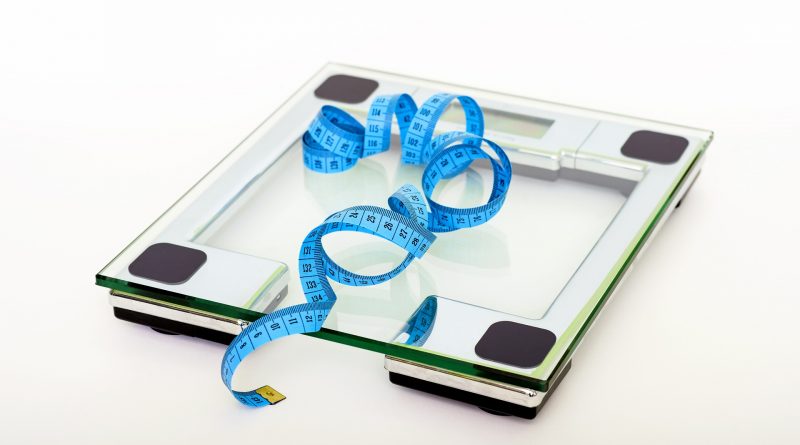 The amount of weight you lose on a diet may be determined by the type of gut bacteria you have. A Danish study analysed 62 overweight people over 26 weeks to determine the results published in the International Journal of Obesity.

Medication that has previously been used to alleviate jet lag could be given to cancer patients to lessen the pain that is often associated with chemotherapy, a new study suggests. Clinical trials of the treatment with cancer patients will commence in Edinburgh.

A study has shown that those living in northern China have a decreased life expectancy of 3.1 years, compared with those living in the south. This is linked to much higher concentrations of air pollution in the north.

A study undertaken by Public Health England has shown that 10% of men aged 50-years or older, have a heart age 10-years older than they are. This could result in an increased risk of heart-disease, which is the leading cause of death amongst men in the UK.

A review of research since the 1950s shows very little evidence suggesting that moderately-drinking while pregnant is harmful to the unborn child. However, the exact levels of safe alcohol consumption are unknown, so caution should still be taken by expectant mothers.

Binge-watching television shows could increase your risk of Alzheimers and Parkinsons. An Australian study has found that every extra hour in front of the television was associated with a 12% increase in risk of death from inflammatory-related diseases.