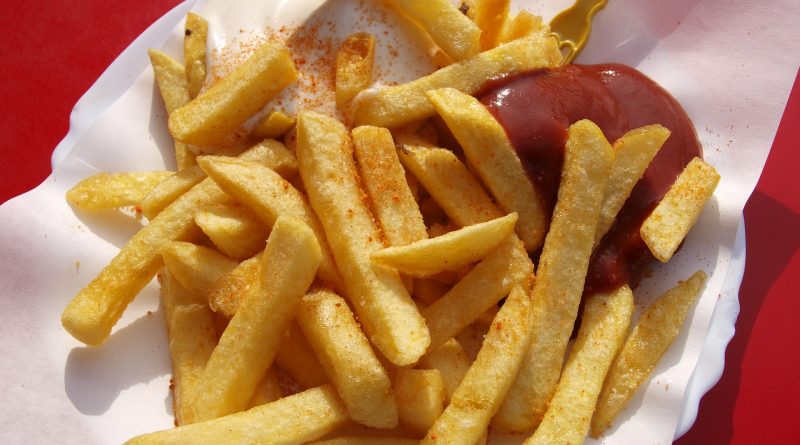 Microplastics have been discovered in alarming quantities in our drinking water and food. The health effects of consuming the pollutant are currently unknown, but could be concerning if we look at how harmful plastic contamination has been to marine-life.

Children living close to fast food restaurants are more likely to be overweight, according to a new study published in the Journal of Public Health. Children living nearby fast food outlets put on significantly more weight during primary school (age 4-11), compared with those living further away.

Suicide rates for young women in the UK have reached a 20-year high. In 2016 there were 106 recorded suicides amongst women between 20 and 24 years old. Rates of poor mental health amongst women are around three times higher than their male counterparts.

Receding floodwaters as a result of Hurricane Harvey, are thought to pose long-term health-risks to those in Houston, USA. There have been a number of reported oil spills in the region after the hurricane, as well as the risk of exposure of the carcinogenic chemical, Benzene.

Over half a million cases of cholera have been recorded in Yemen since an outbreak just 4-months ago. Estimates indicate that around 5,000 people are becoming infected by the water-borne disease every day.

Making sure you get enough sleep could help to improve a variety of mental health problems. Research amongst students has shown that cognitive behavioural therapy (CBT) to improve insomnia had a knock-on effect on other mental health issues, such as paranoia, anxiety and depression.

Regular exposure to household bleach has found to be linked to a fatal lung disease, a new study reports. Researchers at Harvard University have found that the risk of developing chronic obstructive pulmonary disease (COPD) increases by 23-32% with weekly use of disinfectants.