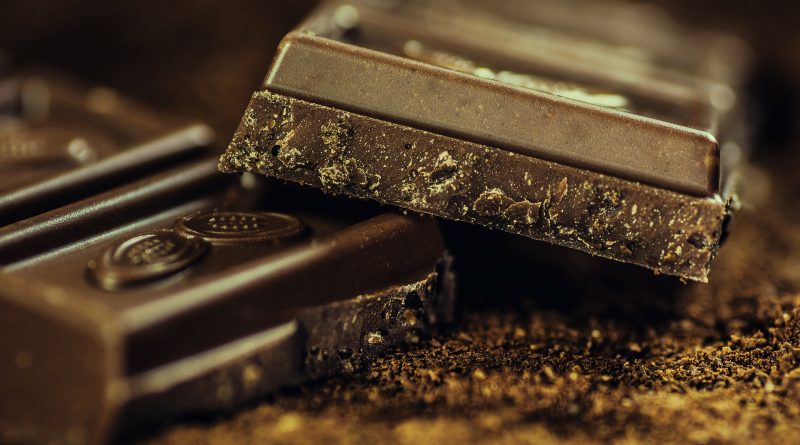 A Dutch study has concluded that humans cannot expect to live above the age of 115 years old. Over the past 30 years, medical advances have increased life expectancy but the actual age ceiling has not increased.

Sodium intake may not be as detrimental to health as previously thought. A recent presentation at the American Society for Nutrition’s Scientific Sessions concluded that those consuming well above the recommended intake for sodium actually had lower blood pressure than those with a low-sodium intake.

Eating chocolate could prevent the onset of type-2 diabetes, say researchers in the USA. A compound found in cocoa has been found to regulate the release of insulin, the hormone that is needed to control levels of high blood sugar in diabetes sufferers.

The county of San Diego in the USA has declared a health emergency over the outbreak of Hepatitis A. So far there have been 15 deaths and 378 confirmed cases of the highly contagious viral disease.

The UK’s NHS has called for people to talk to family members more openly about organ donation, in response to a shortage of organs available for transplantation. In 2016, 457 people on the UK transplant list died while waiting for an organ.

Contrary to popular belief, diets with a moderate intake of fats have been found to be the most beneficial to health and have low correlations with mortality. A Canadian study has also discovered that high carbohydrate intake increases the risk of mortality by 28%.