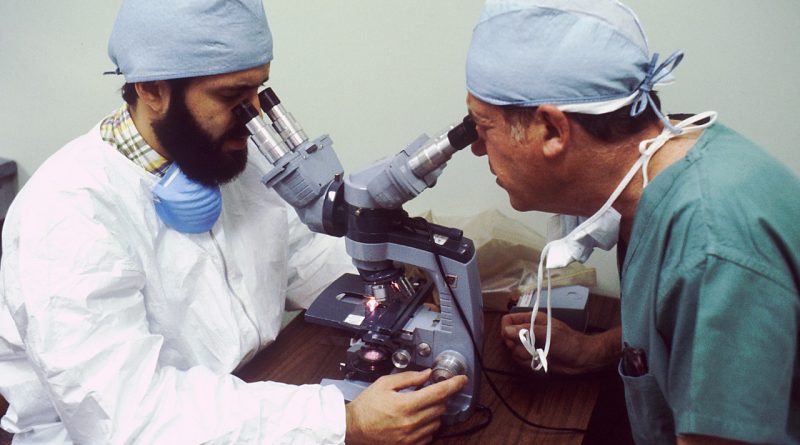 The Pharmaceutical Management Agency has proposed to fund a revolutionary daily medication that protects people who are HIV negative from becoming positive. The drug, known as PrEP has been associated with major reductions in HIV infections.

The UN’s COP23 summit on climate change brought up concerns about the effects of processed food to global health. It was acknowledged that not only is it dangerous for the human body but also the environment.

The Philippines was described as being highly vulnerable to the effects of global warming at the Philippine Health and Climate Action Summit. The government, private sector and civil society organisations recently gathered together to discuss this growing problem.

The NHS in the North East of England are expecting a surge of patients that will be admitted to hospital during the winter season. New strategies for patient management have been put in place to ensure proper care will be given despite how busy hospitals will be.

Sudbury and District Health Unit have released advice on how to stay safe when getting a tattoo or piercing. Simple things like asking for an inspection report, using antiseptic and gloves can prevent someone from contracting blood borne illnesses.

Health advice for pregnant women has been updated by The Scottish Government’s chief medical officer. Breastfeeding mothers in Scotland should take vitamin D supplements due to the lack of sunlight they receive, to protect themselves and their child.