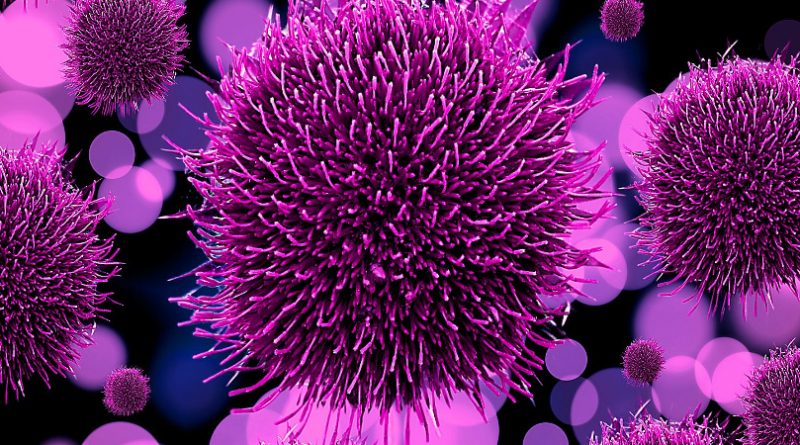 A superbug resistant to antibiotics is spreading outside of hospitals in the UK. Methicillin-resistant Staphylococcus aureus (MRSA) bacteria is affecting Britain, raising fears that it may claim even more lives.

In the first study of its kind, the superbug was tracked across the East of England for a year and has spread across the community after going unrecognised by doctors.

MRSA is a bacterium that causes infections in different parts of the body. It can be very dangerous because it is resistant to antibiotics. Often, the symptoms include mild infections on the skin such as boils or sores but sometimes it can cause more serious skin problems. It also may infect surgical wounds, the bloodstream, the lungs or the urinary tract.

MRSA is a threat because the bacteria that carries this disease is rapidly adapting and learning to become resistant to all sorts of antibiotics. MRSA is spread by contact and it is most common among people who have weak immune systems, hence why it is commonly spread in hospitals.

Alarmingly, MRSA has started to be transmitted between healthy people in the community, as seen in the East of England, in a strain known as CA-MRSA (Community-aquired MRSA). This strain is more likely to affect the younger community, with the average age of those affected being 23. This is usually because younger people have more skin to skin contact with one another which is how CA-MRSA is normally spread.

The World Health Organisation (WHO) has warned that antibiotic resistant superbugs are an enormous threat to human health. The aim of the organisation is to educate people globally about the risks of over consuming antibiotics. They are particularly focused on the health and veterinary sectors to ensure doctors and vets know when to appropriately administer antibiotics. The WHO have also classified MRSA as high priority in the Research and Development of new drugs to fight it.

Hope for the future?

A study in the Journal of Science Translational Medicine shows that a routine genomic surveillance of MRSA can detect unsuspected outbreaks. There are also studies scheduled for next year where researchers will take MRSA strains from new cases and share tracking information in real time with infection control workers. This will help to track and detain MRSA as soon as it is found and therefore stop the spread of the disease. This will hopefully, ultimately stop the disease from being able to rapidly adapt to antibiotics.

96 thoughts on “The threat of antibiotic-resistant superbugs”