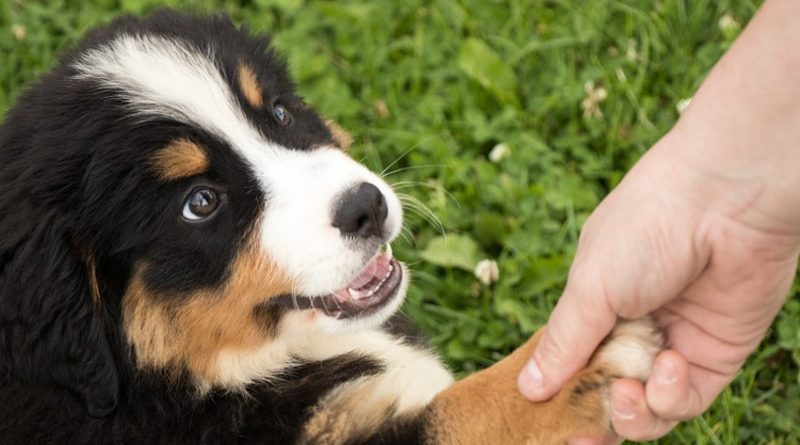 A study of over 160,000 adults has shown that e-cigarettes help people to stop smoking. The 15-year survey showed that those who vaped were more likely to try to quit, and succeeded in quitting for more than three months more often than those who did not use e-cigarettes.

According to a study undertaken to highlight the risks of not vaccinating children against measles, a 5 percent decline in measles vaccination rates could triple the number of children contracting measles in the USA. This could cost cost government health programmes $2.1 million a year.

Irreversible surgery performed on the genitalia of intersex infants can cause permanent psychological harm. One in every 2000 babies is born with atypical genitals. Critics of the surgery suggest that it is better to wait until a child can decide if they want surgery for themselves.

Pairing a sugar-laden beverage with your burger could be causing your body to store more fat. Those drinking sugary soft drinks burn less energy from their food than those who drink diet drinks, a new study has shown.

Having a dog increases your activity levels and general happiness, suggests a report by the University of East Anglia and the Center for Diet and Activity Research. Oxytocin released when interacting with companion animals can reduce cholesterol and stress levels. Dogs have also been found to reduce the risk of asthma in children, and lower blood pressure.