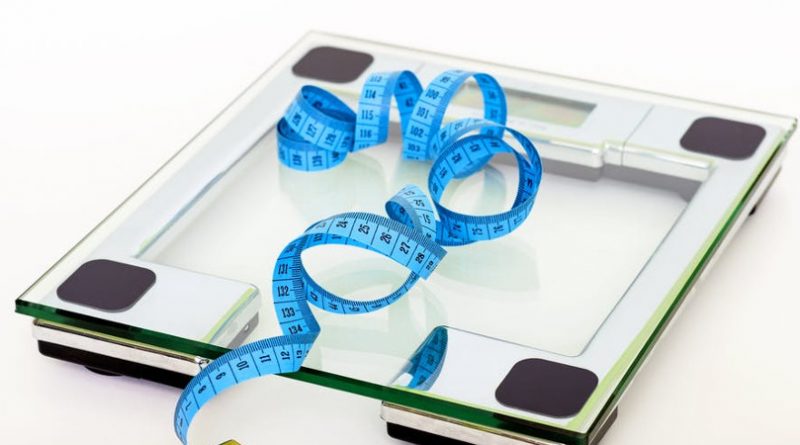 According to a new study done by Queensland University of Technology, obesity is causing gynaecological cancer in women. Rates of this cancer have been increasing since obesity rates in Australia, the US and the UK have risen. People with a BMI higher than 39.9 are categorised as obese.

A new study has shown that African-Americans with a harsh life experience are more vulnerable to diseases, Alzheimer’s and other forms of dementia. Stressful periods in life increase the risk of dementia. On top of that, they also increase the likelihood of developing heart disease and cancer.

Swiss researchers have made a flexible heart by using 3D printing technology. They are trying to develop more complex, more compact organs which could be used for transplantation. The printed heart is already working like a real heart, but can’t be used yet because more sustainable materials are needed to make the heart last longer.

The UK’s NHS has been ranked as the best health system in a study comparing 11 countries. The NHS was praised for the safety of its care but ranked poorly in the health outcomes of its patients. This could explain why a lot of Brits opt for medical treatment in neighbouring countries like Belgium and Germany.

There are now more than 300,000 suspected Cholera cases in Yemen, where the civil war has decimated health facilities. More than 1,600 people have died and the situation is getting out of control. According to the UN’s Children’s Agency, half of the suspected cases affect children.

A survey has found that a third of UK workers experience stress, depression and anxiety. 23% don’t feel that their employers have taken them seriously when they’ve spoken about their problems, and 39% don’t even feel comfortable telling them.

According to a new study, a nation’s level of activity inequality is strongly tied to its obesity rate. Researchers analyzed the data of 717,527 people who use Argus, an app which tracks physical activity. Sweden has one of the smallest gaps between its most and least active people, and has one of the world’s lowest obesity rates. The US has a bigger gap and a higher obesity rate.

Studies have proven that indoor plants improve productivity and concentration. They also reduce your stress level and boost your mood. Besides that, indoor plants remove air toxin up to 87% in only 24 hours.