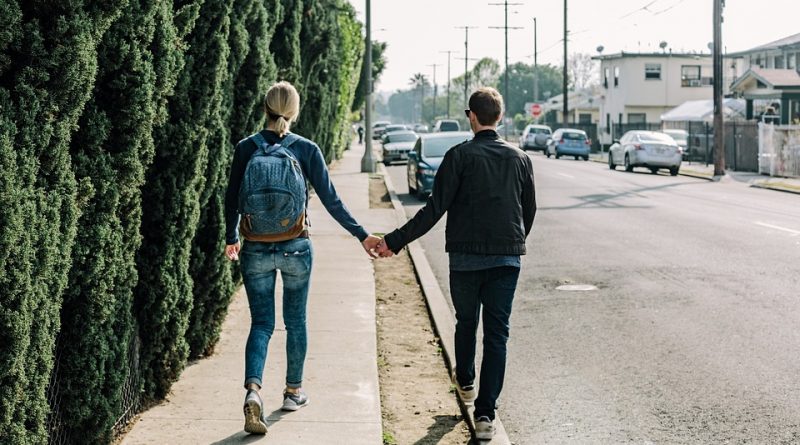 Scientists from Stanford University in the USA may have the answer as to why some nationalities are larger than others, and it’s not as straightforward as you might think. A link between how active individuals are and their overall health and BMI is proven, but activity inequality within societies is what seems to push the obesity rate up.

US scientists analysed data from an activity monitoring app which tracked the average daily steps taken by users in 111 countries across 6 continents. They have proven that there is a link between obesity rates and activity inequality – the difference between steps taken by the most and least active members of society.

I walk a lot – why is there so much obesity in my country?

The average number of steps taken by users in each country did not impact on the obesity rate. However, the disparity between those who took the fewest and the most steps corresponded to the countries with higher rates of obesity. For example, Mexico has lower activity inequality than the USA, and a lower obesity rate, although the average number of steps taken in the countries was similar.

Getting out and about

Prior research has shown that people who live in areas that are easy to access on foot, known as having ‘high walkability’, took more steps than those who did not, in US cities. Examining pedestrian access and activity statistics could help town planners design towns and cities that are more conducive to physical exercise.

The findings have shown that observing the societal, physical and cultural differences between countries with low and high activity could provide guidance on help us to reduce obesity rates. Bridging the gap between those who exercise most and least could end the obesity epidemic.