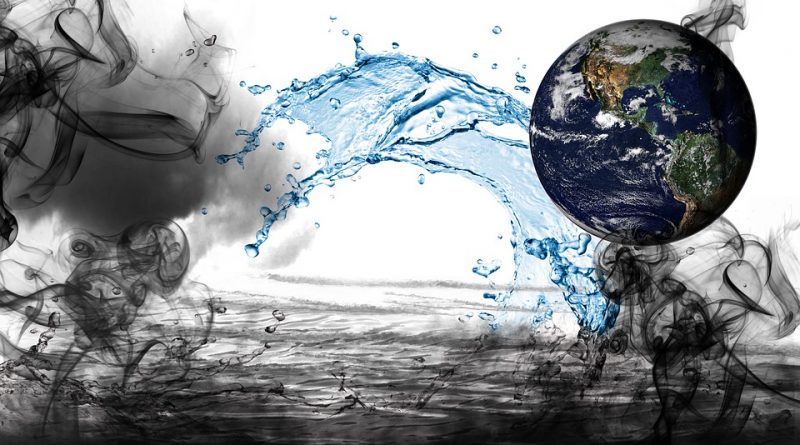 How many cigarettes are you “smoking” just by breathing in the air around you? To find out, I did the maths and discovered which countries are the biggest culprits.

According to the EPA, one cigarette per day has roughly a ‘PM2.5’ level of 22 μg/m3 – PM2.5 standing for the pollutant ‘fine particulate matter’. μg/m3 stands for microgram per cubic metre. 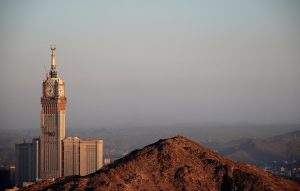 Saudi Arabia is a unique country consisting of more than 90% desert. The beautiful deserts are also Saudi Arabia’s biggest vulnerability as there are occasional intolerable dust winds polluting the air, making it difficult to breathe. There are many other factors which lead to their air pollution, namely transportation, power generation, industrial factories, land degradation, deforestation and the desalination of seawater. Poverty is also the reason for the continuous burning of plant materials and animal waste which further heightens the pollution levels. 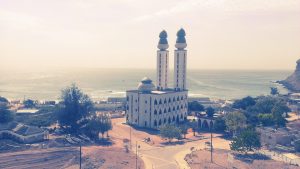 Senegal’s air pollution is mainly caused by a mix of chemicals, hazardous and reactive biological materials and particulate matter. This has led the locals to suffer from a wide range of illnesses including breathing problems, premature mortality, strokes and chronic diseases. The Senegalese government has complied with air pollution advisories in order to tackle this issue hands on and advise everyone to wear a face mask and carry an inhaler if you are susceptible to asthma attacks. 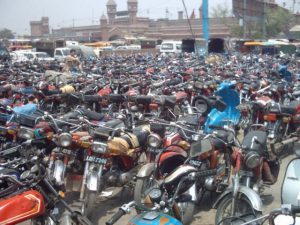 Pakistan’s urban population has one of the most severe pollution levels in the world, threatening the health and the economy of the country. South Asia’s most urbanized country has put little attention into tackling pollution in major cities and current development trend suggests that it will only worsen unless a long term solution is planned. It is devastating for the more than thirty-five percent of Pakistanis who live in the polluted areas. The distress caused by pollution exceeds several other causes of mortality in the country including traffic accidents. 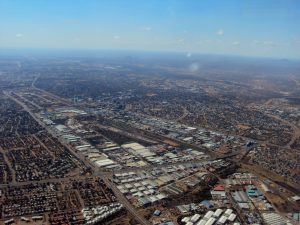 Botswana has a very high concentration of particulate matter, therefore its air quality is quite inferior. This pollution skyrocketed after years of burning heavy and polluted fuel. It is made even worse with the old automobiles that spew out black smoke into the high population density in the urban slums. The mixing of these chemicals, heavy biological materials and other hazardous components lead to the premature mortality of the population. 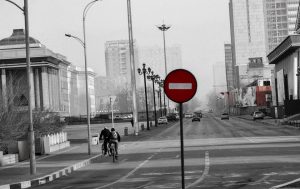 Mongolia is momentarily the most polluted country in the world. Its injurious dust is six to seven times higher than the World Health Organization standards. It sometimes get so bad that the traffic lights can’t be seen through the dense smog. This has fortunately drawn the attention of the World Bank, UNICEF and many other partners who are working towards finding solutions to this problem with the help of the Mongolian government.

What can be done?

The pollution of earth that we cause is slowly killing us and our planet. Humans are dying by ways of health problems, the earth is slowly losing its protective layer and as a result nature is also losing its beauty. However, there are still solutions that we can incorporate in our daily life:

Feel free to leave a Comment on what you think can be done to save our planet!

Latisha is a digital content editor in Madrid, Spain. She wants to live in a world with easily accessible content that is entertaining and informative.