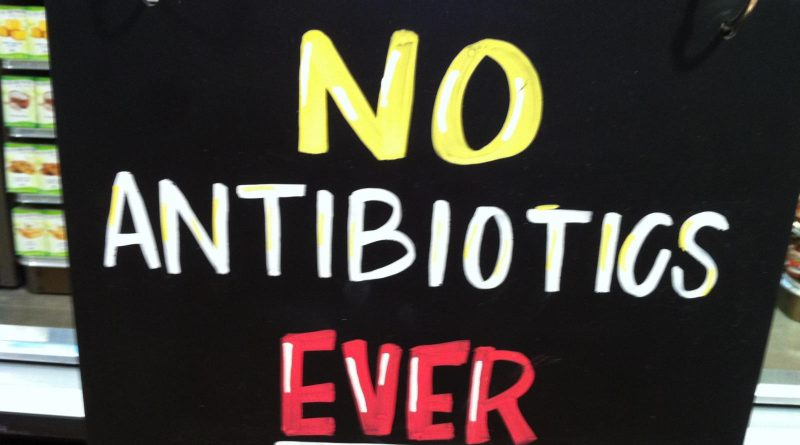 Every doctor’s worst nightmare has been discovered: a woman in the United States is carrying a superbug that is resistant to last resort antibiotics. The finding comes after medical experts have been warning people for years that overuse of antibiotics can eventually lead to drug-resistant bacteria. Health officials called it the “end of the road for antibiotics’’. 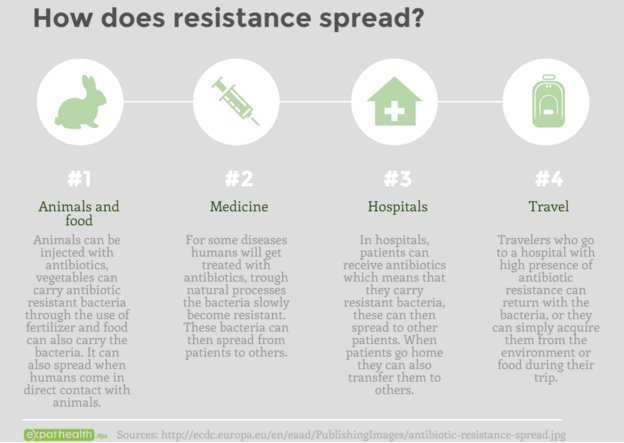 Earlier research showed that in the United States one in three antibiotic subscriptions (around 47 million per year) are unnecessary – the most worrying thing about that figure is that the US aren’t even the top subscribers. Most of the subscriptions are given for the flu, sore throats or bronchitis, all diseases that do not even react to antibiotics.

The top subscribers of antibiotics are all European nations, while Chile offer the lowest amount of prescriptions: only give 9.4 prescriptions per 1000 citizens a day.

How can we buck the trend?

A research team in the United States did several studies on how to reduce unnecessary antibiotic subscriptions by doctors. They found out that “simple and inexpensive tactics, grounded in scientific insights about human behavior, can be extremely effective in addressing public health problems”. But how can you, as a patient or parent, deal with antibiotics?

Of course, prevention is always better than cure, but knowing what to do when you get sick is not a bad thing! Reading up on your current country’s health system is also a good idea.

104 thoughts on “End of the road for antibiotics”